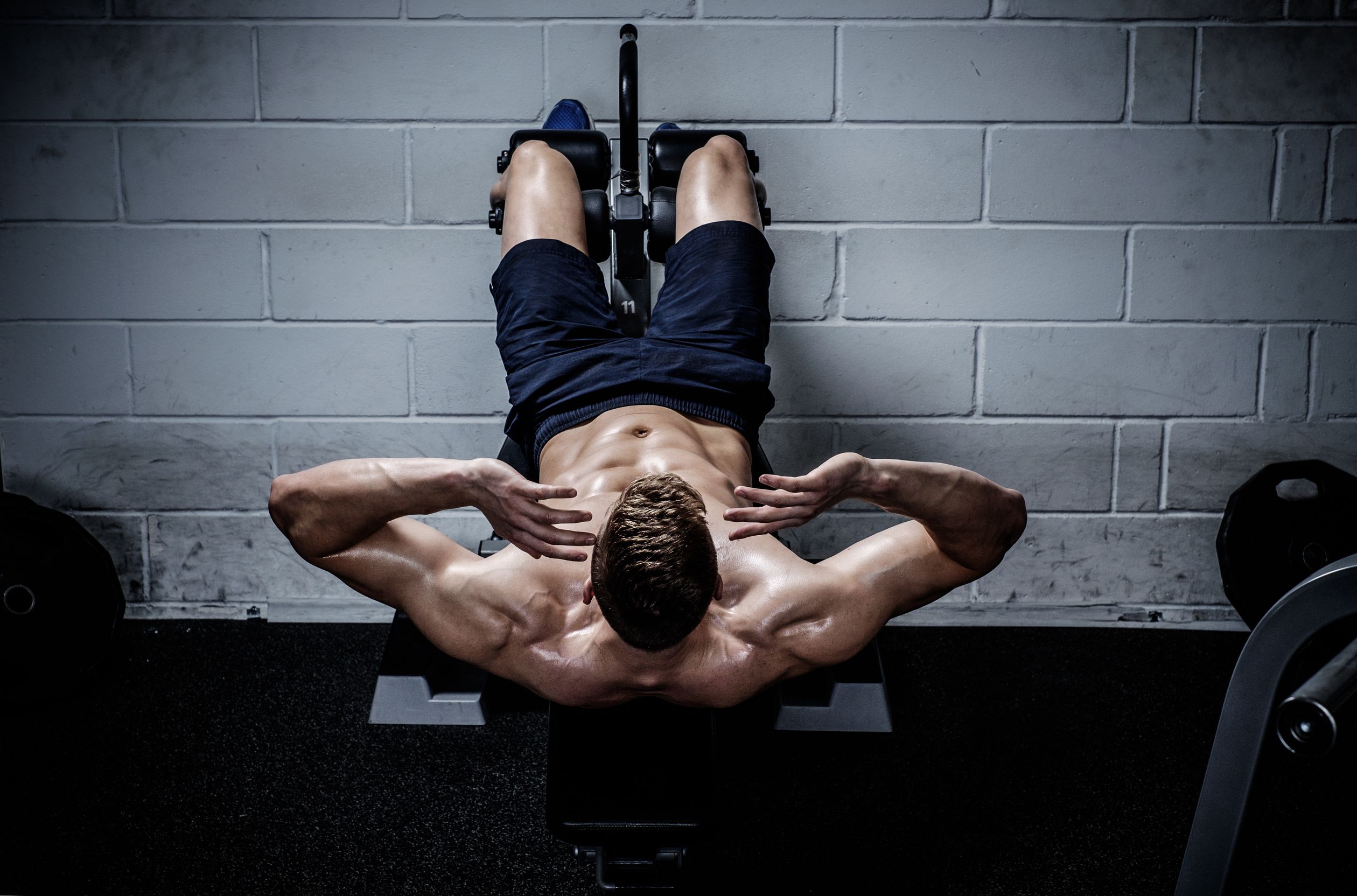 Exploring the many questions surrounding human growth hormone (HGH) including: what is it; how does it work; is it safe to take synthetic GH in supplement or injection form - and more.

Our position on HGH

We know there's a lot of information out there about HGH that can be challenging to make sense of, so before we get into the nitty-gritty, here's our position on HGH.

Research has shown that growth hormone has a host of beneficial effects including:

So optimizing the production and secretion of GH can be a great addition to any fitness regimen or wellness program.

But taking synthetic HGH long term has potential side effects and health risks including:

Therefore, we recommend optimizing the production and secretion of GH through the use of peptide secretagogues - a natural way to boost HGH.

Peptide secretagogues are not only safe and less expensive than synthetic HGH, there are no side effects or health risks.

Secretagogues are are small chain amino acids, often derived from the hormone ghrelin or various fragments of the HGH chain that have been found to various physiologic actions or directly stimulate the pituitary to either make or secrete more HGH. By using these compounded therapies you can get the benefits of HGH without the risk of potential side effects from long term use.   For more information, download one of our free guides.

What is human growth hormone?

Human growth hormone (HGH) fuels the growth of our bodies during childhood and adolescence. Released from the pituitary gland when we sleep, the hormone has the chief function of lengthening bones and increasing the thickness of soft tissues such as skin. People who don't make enough HGH while they're young -- often because of genetic diseases or kidney failure -- can be extremely short as adults. Scientists discovered a way to mass-produce HGH in the 1980's, however, and since then shots of the hormone have helped many children reach their growth potential. Researchers hope the drug may also help patients who are wasting away because of surgery, burns, or AIDS.

The ready availability of HGH, and the fact that so far it can only be detected through a blood test, has also fueled a thriving black market. Athletes inject the hormone to boost strength and muscle mass, and modern-day Ponce de Leons seek in it a way to restore their youth. Americans receive injections of HGH at longevity "spas" outside of the United States, and pay as much as $4,000 for a three-month supply. Recognizing the potential for abuse of the drug, Congress amended the Food Drug and Cosmetic Act to ban the distribution of HGH except for three specific conditions: AIDS wasting syndrome, short bowel syndrome, and growth hormone deficiency (GHD). It is not approved for athletic training or as a youth restorer. The Olympics randomly tests athletes for HGH, and in July 2010, Major League Baseball became the first professional sports league in the U.S. to test for the substance among its minor league players.

Shots of HGH undoubtedly help some children who lack the hormone, but its value for healthy adults is dubious. A study conducted by the University of Vienna found that a 6-week course of HGH, administered to 22 serious athletes, had no effect on body weight, body fat, or the strength of the biceps or quadriceps. The researchers concluded that while HGH may help people who lack the hormone, it apparently doesn't change the strength of highly trained athletes. More recent studies have found that HGH does influence body composition by reducing fat mass and increasing lean body mass, but does not improve strength. A small study in 2010 also found that it increased sprint capacity in runners.

The use of the hormone as a youth restorer is controversial. One study of healthy men between the ages of 61 and 81, published in the New England Journal of Medicine in 1990, found that HGH injections increased muscle mass, decreased body fat, and thickened the skin, but other studies have shown no real benefits.

What are the dangers associated with human growth hormone?

There are few studies on the long-term -- or even short-term -- side effects of taking human growth hormone for non-medical reasons. But there's reason to suspect trouble. People who naturally produce too much of the hormone or have received medical treatment for growth failure often develop abnormal hearts, bones, and nerves, and are particularly likely to suffer from osteoporosis, heart failure, and other diseases. Sports medicine researchers at the University of Massachusetts, among other experts, suspect that long-term use of supplemental HGH could have similar consequences.

Studies of HGH have found side effects can include joint pain, carpal tunnel syndrome, soft tissue swelling, enlarged breasts in men, and an increased risk of diabetes. Animal studies also demonstrate an association between HGH and colon and breast cancers.

Be especially wary of over-the-counter supplements that claim to either contain HGH or enhance the body's production of the hormone. ConsumerLab.com, a commercial testing company, reviewed the ingredients in about a dozen such products and found that none contained enough amino acids or HGH to have any effect. The company also points out that because HGH is a complex molecule that breaks down quickly, over-the-counter pills and sprays wouldn't deliver the ingredients to your system fast enough anyway.

More posts for you:

Peptide therapy benefits: what is sermorelin?

Perls, T. The Growth Hormone Craze. Testimony for the Oversight Committee, US House of Representatives, February 12, 2008. 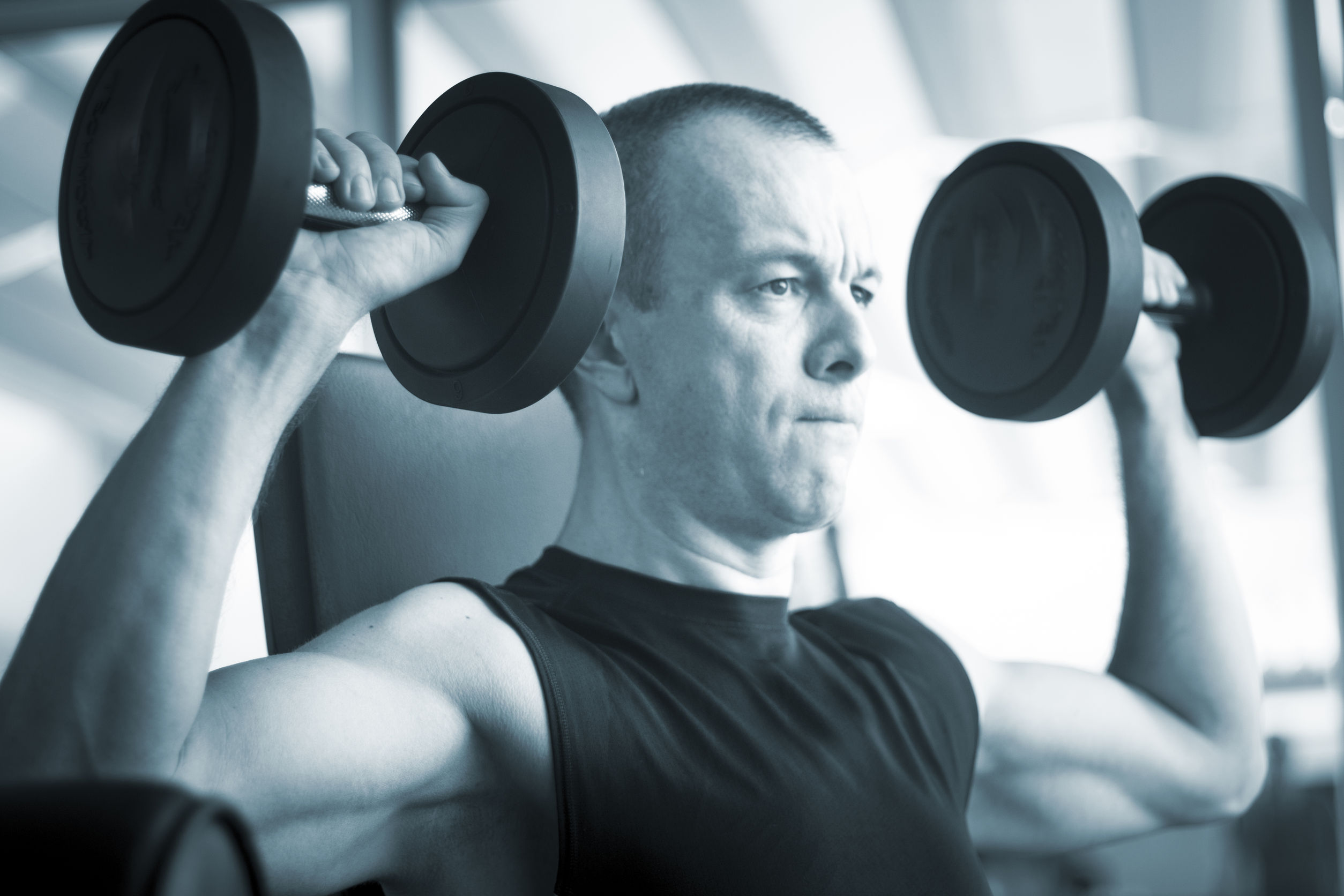 Peptide therapy benefits - what is sermorelin 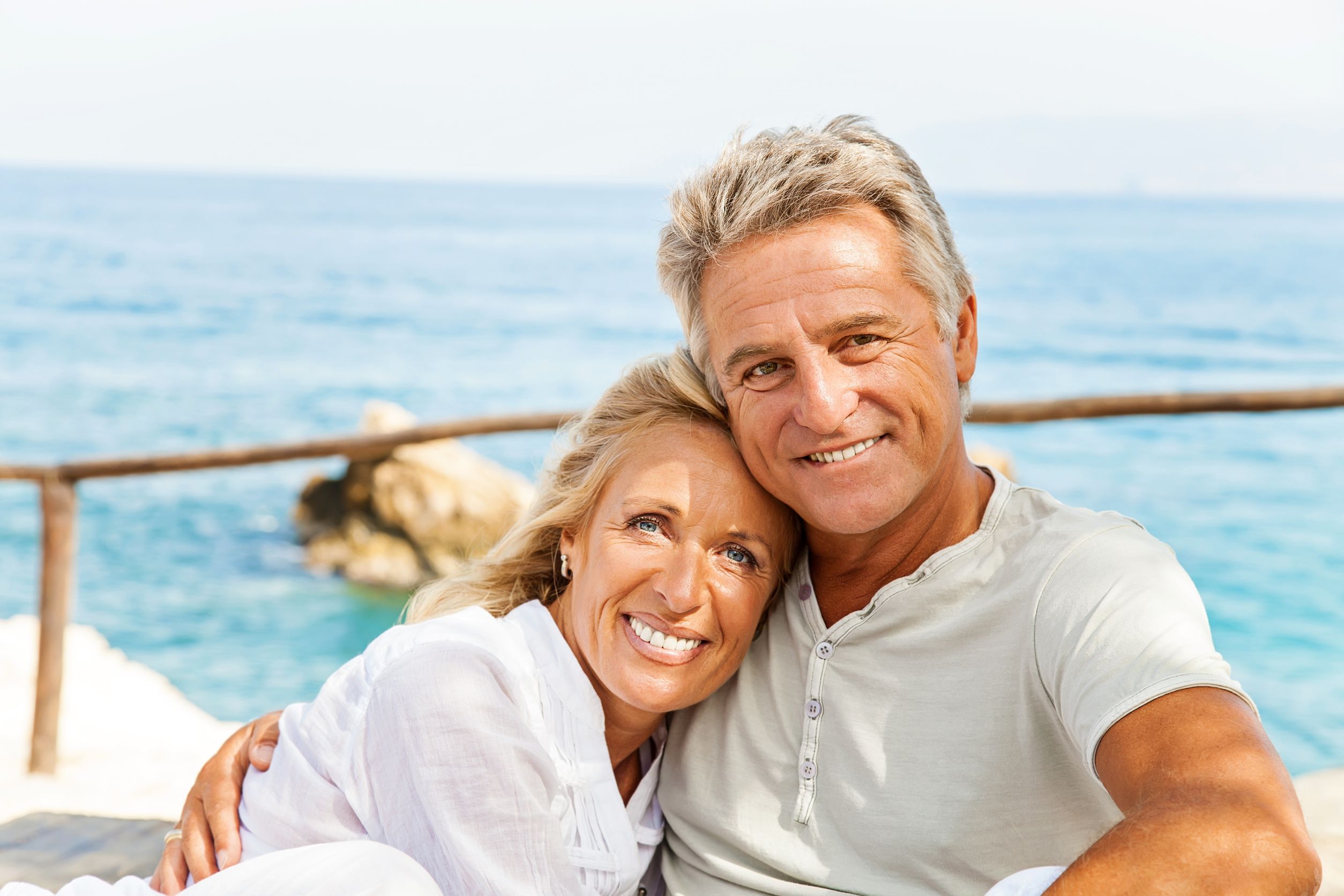