For Many Women, Sex Gets Better at Midlife 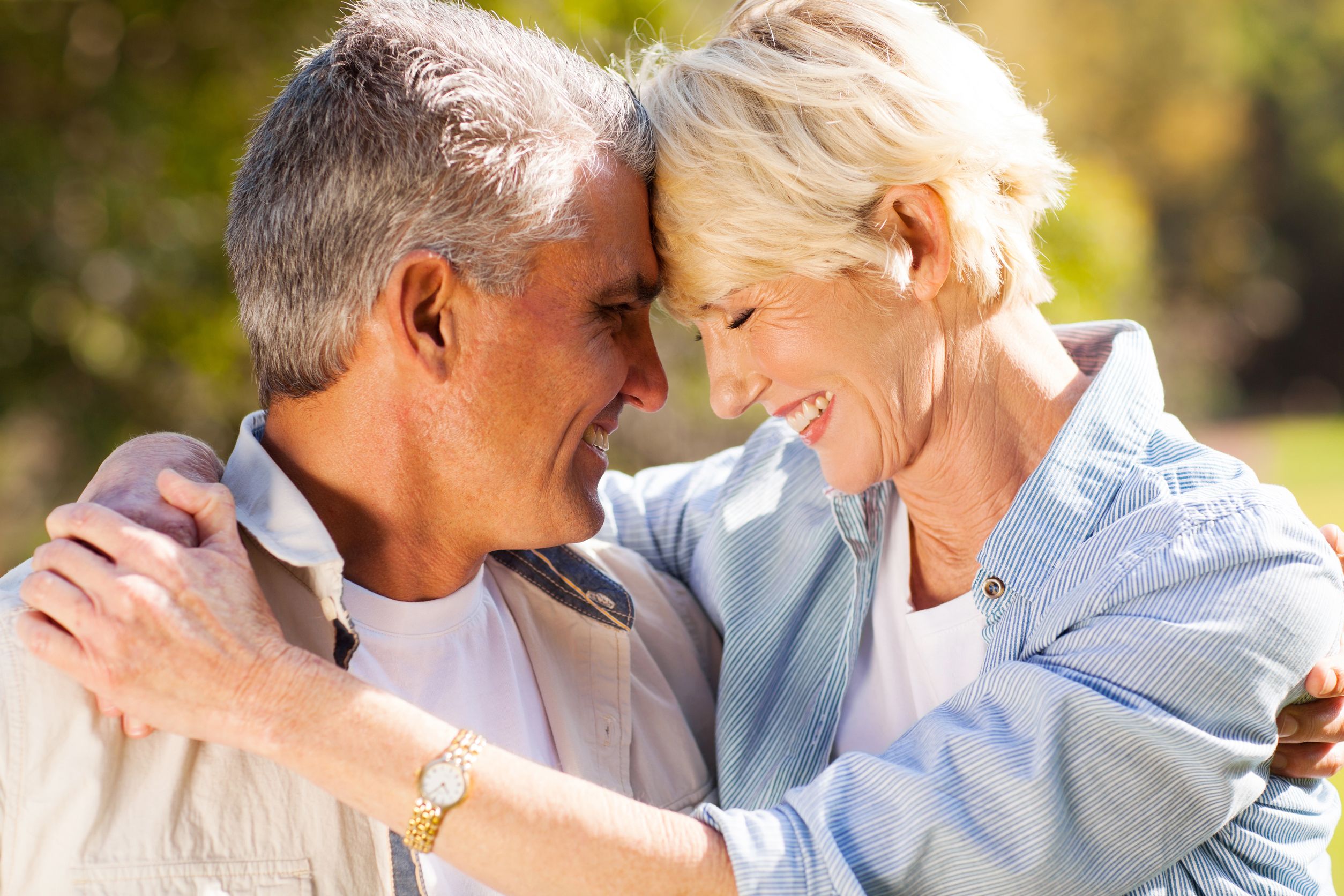 Doctors discuss how you and your partner can achieve greater satisfaction.

Here's good news for middle-aged women who fear their sexual satisfaction is destined to decline: Aging can provide benefits that might make lovemaking even more enjoyable, a small study suggests.

Interviews with more than three dozen women ages 45 to 60 revealed that some were more satisfied with sex at midlife even though they had it less often.

These women "felt more confident and more comfortable in their own skin as they got older, and this allowed them to feel more free in the bedroom," said study lead author Dr. Holly Thomas.

"They had a better knowledge and understanding of their own bodies as they got older. And they felt more comfortable and empowered to communicate their sexual needs to their partner than when they were younger," said Thomas, an assistant professor of medicine at the University of Pittsburgh.

Other research has examined the rates of problems for older women, such as low libido and vaginal dryness.

These studies "typically show that sex gets worse as women move through middle age," said Thomas. "We used a different technique, speaking to women face-to-face using interviews and focus groups, to try to see if there was more to the picture."

The researchers interviewed 20 women and also conducted three focus groups with a total of 19 participants. Their average age was 58, and roughly half were white. All but two said they were heterosexual.

Dr. Jan Shifren, director of the Massachusetts General Hospital Midlife Women's Health Center, said, "It's important for people to realize that everything that happens with aging is not doom and gloom, and there can even be some positive things in terms of sexuality." She wasn't involved in the study.

Some women in the study talked about "negative" changes in their sex lives as they aged, such as less frequent sex, vaginal dryness and difficulty reaching orgasm. But they were more likely to blame family and work stressors than biological factors like menopause, the researchers said.

Shifren said women are often urged to turn to hormone treatments when their sex lives decline. But, she added, the women in the new study are "telling us they're experiencing these changes because they're experiencing a lot of midlife stressors. We should not automatically say that sexual changes are just biologic. We have to remember this is a complex time in women's lives."

The women who reported negative changes were more likely to say that they adapted to them. A smaller group of women said the changes distressed them, Thomas said, and a few reported indifference.

What are the lessons from these findings for midlife women?

"Focus on what you can change," Shifren said. "Think about what's bothering you and what can you do to make it better, and focus on reducing other midlife stressors."

Problems such as vaginal dryness, for example, can be treated with low-dose vaginal estrogen and lubricants, she said. And it can be helpful to urge male partners to seek treatment for erectile dysfunction if that's an issue, she added.

What else can partners do to help?

"If there are changes due to aging and your female partner seems to be getting less pleasure from sex, think about what you can do to make it more pleasurable, such as other ways you can increase intimacy," Shifren said. "Some couples adapt by being more creative, by adopting new positions and activities."

The study, partly funded by the U.S. National Institutes of Health, is scheduled for presentation Wednesday at the North American Menopause Society's annual meeting in Orlando, Fla. Research released at meetings should be considered preliminary until it appears in a peer-reviewed medical journal.

The lifestyle therapies prescribed by TeleWellnessMD providers for erectile dysfunction (ED), low libido and orgasmic dysfunction are safe and effective and our process is discreet and confidential.

For more about sexuality in later life, visit the U.S. National Institute on Aging.

What your body type means — endomorph, mesomorph and ectomorph